Staying in a villa Ornos in Mykonos is the best way one can enjoy a truly luxurious and extremely relaxing summer vacation. The tiny island known as Mykonos is one of the most popular vacation destinations in Greece because not only can some very luxurious villas be found there, but also because visitors can spend their nights partying in the island’s many clubs and bars. Mykonos is known as the “ultimate party island” of the Mediterranean, that doesn’t mean that it’s not an ideal destination for people looking to unwind and relax.

Mykonos is famous for its very extravagant villas and hotels and its exclusive bars and night-clubs – which are often frequented by celebrities from Greece, Europe and many other parts of the world – but it’s also famous for its scenic villages with traditional white washed houses, churches and of course windmills, which are always associated with this island since Mykonos is also known as the “island of the winds”. If you would like to spend your summer vacation in a quiet, scenic village which is practically next to the “heart” of the island, then the small town of Ornos is the perfect choice.

Far from the maddening crowds

Ornos is a small village located about two kilometers west of Mykonos, the island’s capital and where all the famous clubs and bars are located. Despite being practically next to the “heart of the island” however, Ornos is rather quiet and nowhere near as crowded as Mykonos, which is overrun by tourists during the months of July and August. Ornos is also famous for its gorgeous beach that, almost always, remains unaffected by the strong winds that Mykonos is known for (remember when we said that the Greeks call it “island of the winds”?). The beach also has a marina and small port that can accommodate many yachts and sailboats.

What makes Ornos truly unique, when it comes to towns in Mykonos, is the fact that it is a traditional Cycladic village providing its visitors with a taste of traditional island living without compromising when it comes to modern day luxury and amenities. Ornos is full of traditional white houses and churches, perfect examples of the famous Cycladic architectural style. Ornos is not all about tradition though, it is also all about leisure and fun since it has many shops, restaurants and bars. Finally, the rather small distance from the island’s capital makes it an ideal for those who want to experience the luxury and unique night-life that Mykonos is known for, without having to put up with the hordes of tourists that dominate the “capital”.

If you would like to spend your vacation relaxing in luxury and gat a taste of Mykonos’ famous night-life during the nights, then you can’t go wrong with an Ornos villa. Many of them are built in the traditional Cycladic style and are available for rent (or purchase if you fall in love with one of them) and it goes without saying that they are all extremely luxurious. They are also all about privacy, making them perfect for people who want to avoid the crowds of tourists and paparazzi that populate the tiny streets of Mykonos.

Ornos villas also come with wonderful private pools and even private access to the sea, provided that they are close to the sea, if you would like to spend your summer holidays relaxing by the pool or the beach, those villas are perfect for you. Just make sure to book one as early as possible, since they are very popular, and it can be nearly impossible to book one during the island’s high season (July – August) if you wait till the last minute.

If you would like to book a villa Ornos Mykonos, then the Vilotel Collection agency will find the perfect villa according to your needs and budget.

Search for luxury villas and vacation rentals in Ornos, Mykonos. 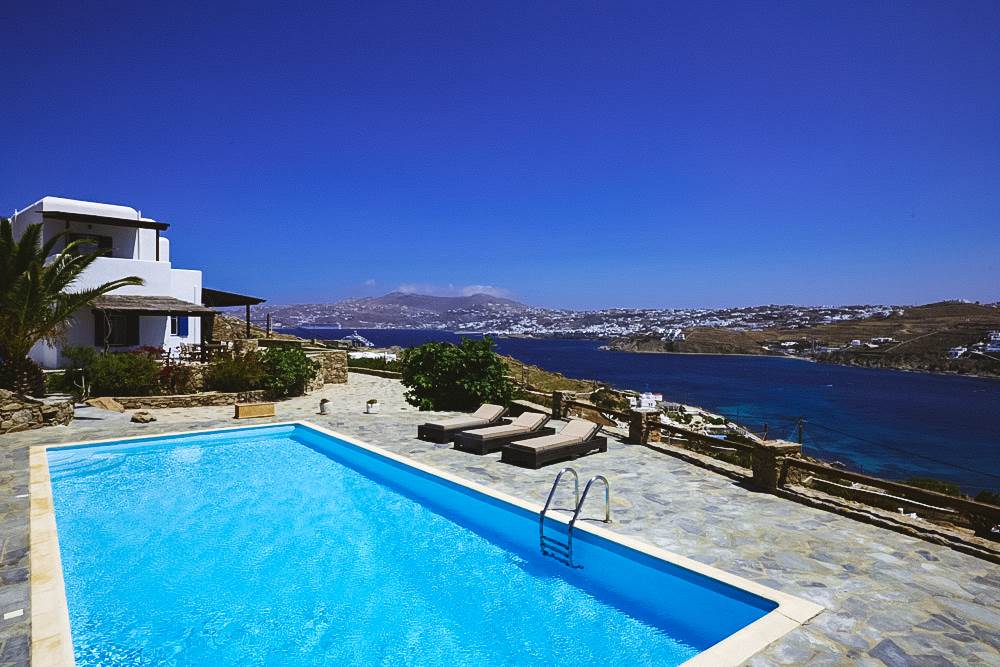 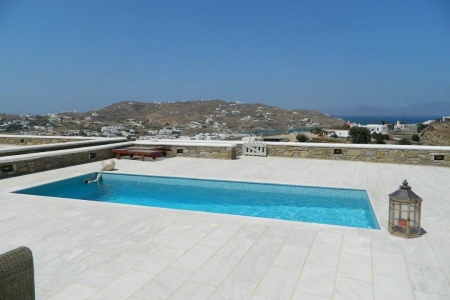 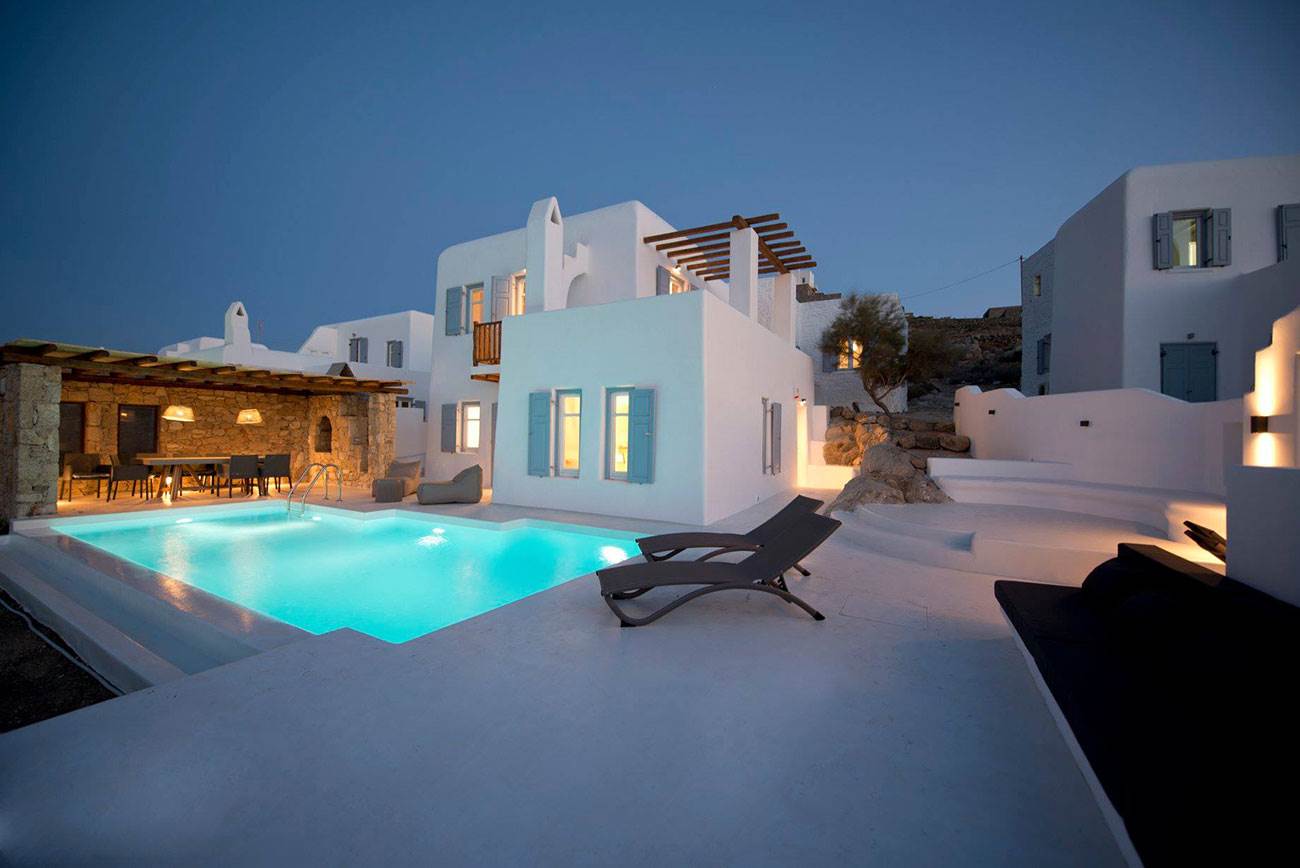 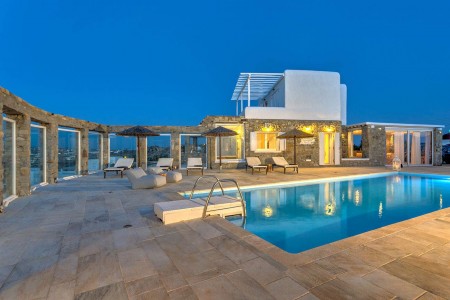 Register with your email

Please enter your username or email address. You will receive a link to create a new password via email.